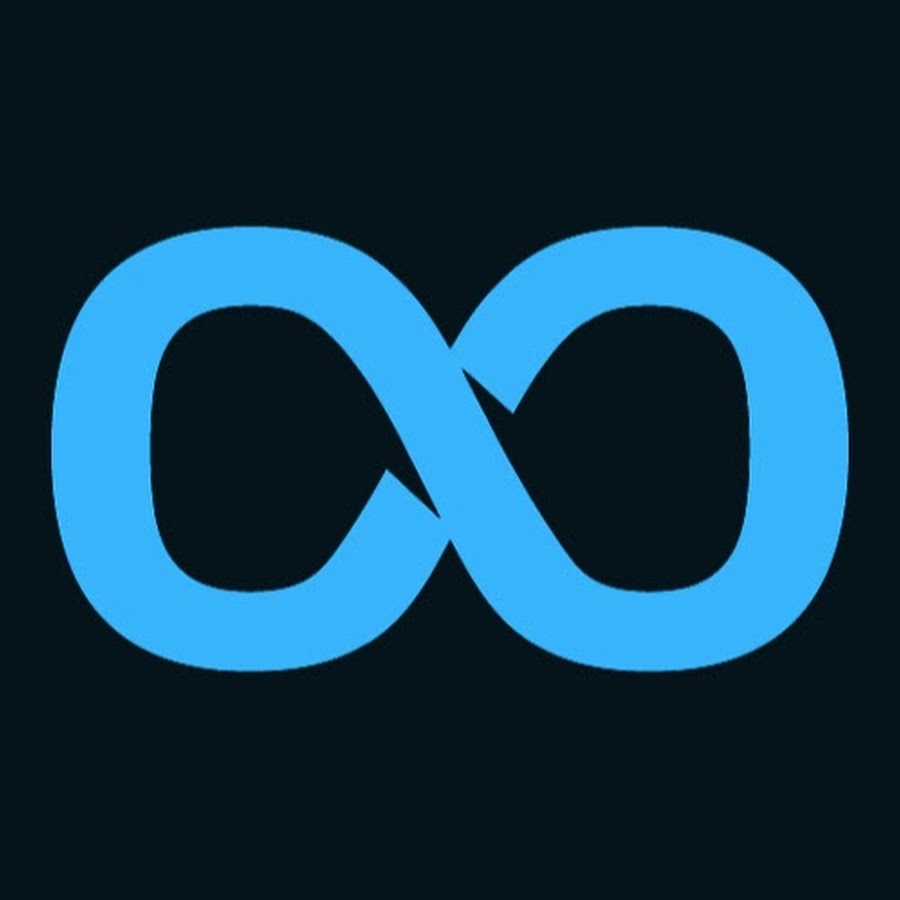 At long last, the first trailer for Matt Reeves' The Batman has arrived, unleashed to the eager masses at the end of DC FanDome on Saturday, August 22, 2020. For a two-and-a-half-minute clip, The Batman trailer presents a lot of broad moving parts but not a lot of answers. Still, there are a few subtle details that may have slipped under your radar. As we see Commissioner Gordon and the Dark Knight investigate a murder scene wallpapered with political newspaper clippings, one headline in particular stands out: "Maroni Drug Bust!" While he may not stand tall among the ranks of the Caped Crusader's colorful super-powered rogues gallery, mob boss Sal Maroni has loomed large over the street-level corners of the Batman mythos ever since his first appearance on the comics page in 1942. His most distinctive accomplishment in the canon? Splashing District Attorney Harvey Dent with the acid that would transform him into Two-Face. The character has been brought to life a few times on screen: Dennis Paladino filled the brief role in Batman Forever, and The Dark Knight saw Eric Roberts playing Maroni as a key figure in Dent's downfall. On the small screen, meanwhile, David Zayas appeared as Maroni across eight episodes of Gotham. We don't yet know if Sal Maroni himself has a part to play in the story of The Batman, but his frequent rival, Carmine Falcone, will be played in the film by John Turturro. At the end of the trailer, audiences get a flash of an obscure sort-of number-slash-code: "?0?1." Take the question marks out of the sequence and replace them with the digits that they look like — 2 — and you'll get "2021." This refers to The Batman's current release date of October 1, 2021, but it's also a pretty clear-cut reference to the film's main villain, the Riddler. Though the Riddler is only briefly pictured during the trailer, we do know that he's played by Paul Dano, and it's apparent that he'll spend the duration of The Batman psychologically tormenting the Caped Crusader. Beyond the Maroni reference and the tease that the Riddler is going to be the Big Bad of The Batman, the trailer is thin on substantial Easter eggs and intra-canon references. That said, there were a few moments that caught our attention that may or may not be meaningful. First off, Batman declaring "I am vengeance" could be a callback to a well-loved line from Batman: The Animated Series: Perhaps the full quote in the film includes some of that same dialogue as well. There's also the shot of newspaper clippings from the Gotham Gazette and The Gotham Times with the word "LIES" painted over them. Those clippings are from stories about Gotham Mayor Don Mitchell Jr., who made fictional history by winning a third mayoral term. In the film, Jayme Lawson will portray a Gotham City mayoral candidate named Bella Reál. Is the surname "Reál" a not-so-sly hint that she's genuine and Mitchell Jr. was a phony? And moreover, who is Don Mitchell Jr.? The only man with that name who has any kind of association with the Batman universe that we could find is Donald O. Mitchell, a sound engineer who was nominated for an Academy Award for his work on 1995's Batman Forever. This is probably a stretch but there could be something to chew on here. Additionally, in the scene in which a group of face-paint-wearing men square up against Batman, there can be spotted a young man whose face is only half painted. He stands out amongst the crowd members, who have their whole faces covered in black and white paint with various designs. Could this boy's inclusion in The Batman be a reference to Two-Face? Finally, there's the matter of a mystery man who pops up on two separate occasions. In one scene, he's simply staring down the camera with a menacing look on his face, and in the other, he's behind the wheel of a car that's being pursued. The character is fairly nondescript, and he doesn't really look like anyone on the Batman cast list, and the closest guess we can make would be that he's Oswald "Oz" Cobblepot — aka Penguin – played by Colin Farrell. That's a big leap and probably isn't correct, but there's a chance that it might be him. Sadly, it'll be a fairly long wait for all the unknowns to be resolved. The Batman will swoop into cinemas on October 1, 2021. Watch the video to learn about these sneaky details you missed in the Batman trailer! #TheBatman #TheBatmanTrailer Read full article: https://www.looper.com/239141/small-details-you-missed-in-the-batman-trailer/