A trend seems to be emerging in the maturation of social media platforms and society at large: words are bad and videos are good.

Take a look at almost any major online publication. Written articles are progressively becoming shorter, with many of them offering Estimated Reading Time (and you better hope your article takes less than 10 minutes to read). You’d also be hard pressed to find a publication website that doesn’t have some form of video to accompany or, in many cases, replace the words of the article.

The Buggles did warn us, after all, in 1980 that Video Killed the Radio Star. But now it seems video is also wanted for the disappearance of the written word. Should we be mad about this? No. Can we do anything about it? Probably not. All we can do is adapt. And that is just what many websites and social media platforms are beginning to do. 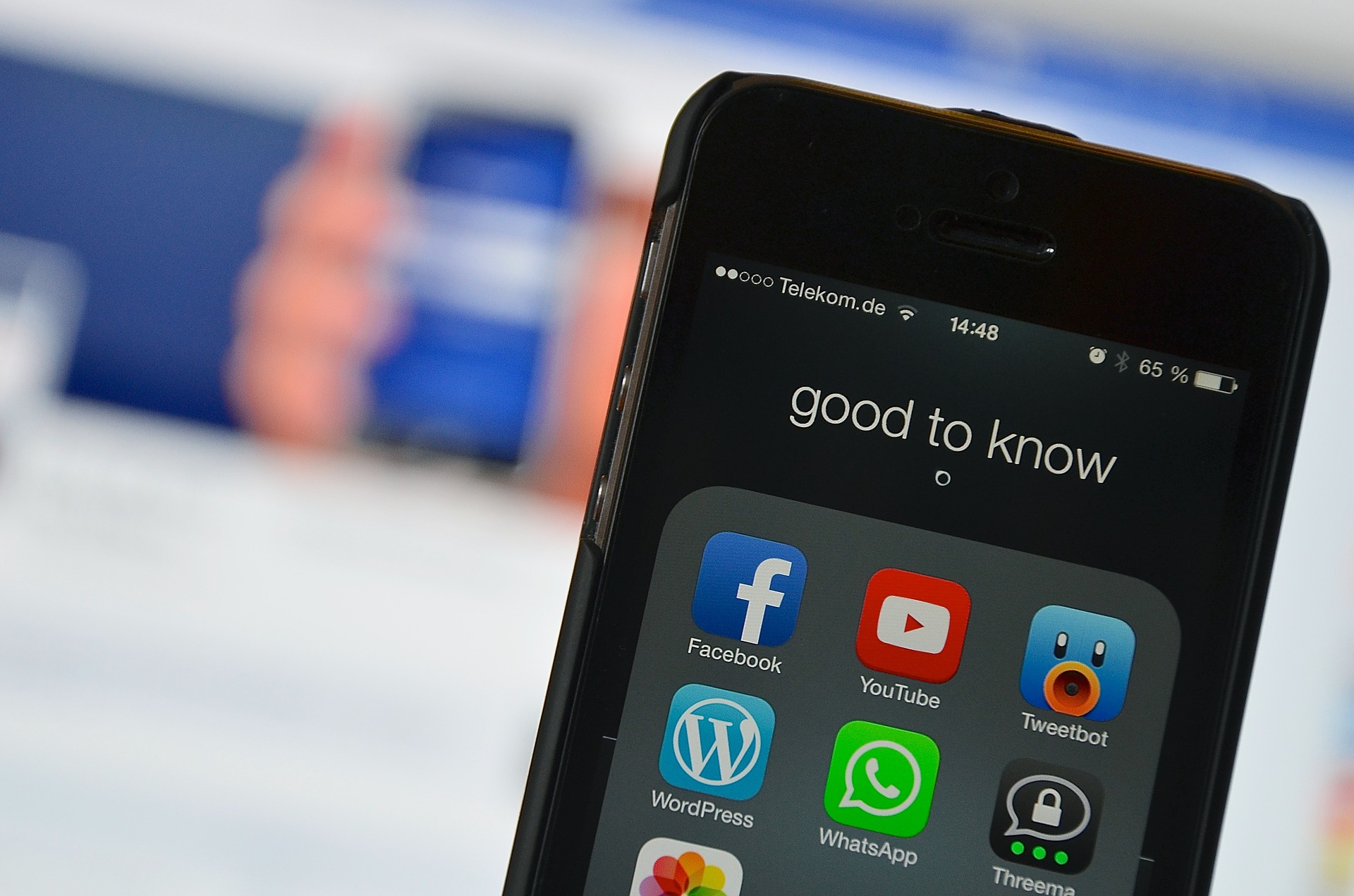 Although Facebook’s rule over the social media domain can be debated on the metrics of popularity and customer satisfaction, you can’t deny its global vice grip on the number of total users with nearly 2.27 billion active users reported in the third quarter of 2018.  While Facebook’s title for total users is theirs and theirs alone, one title it is, and may always be, in contention for is Video King of the social media realm.

YouTube, the brainchild of three PayPal wonder kids, now boasts 1 billion active users that watch nearly 5 billion videos per day. Google CEO Sundar Pichai posited that people watch nearly 100 million hours of video a day, with a large portion of that consumption stemming from these two video heavyweights. With these data metrics of video consumption slowly becoming common knowledge, it should be no surprise that advertisers and content creators are now working with social media platforms more closely than ever.

So now the question becomes, which is the superior platform for video publishing and consumption?

Well, it should be a toss-up between them because videos are just videos right? Wrong! Videos are like snowflakes: although there are hundreds of millions of them, they’re all unique – most of them, anyway. So the best video platform is relative to each user and or company. However, through a comparison between the two, the strengths and weakness can help illuminate your individual preference. The easiest and most revelatory metrics to compare these two social media titans would be length, intention, content and marketing potential and all elements are intricately intertwined with one another. 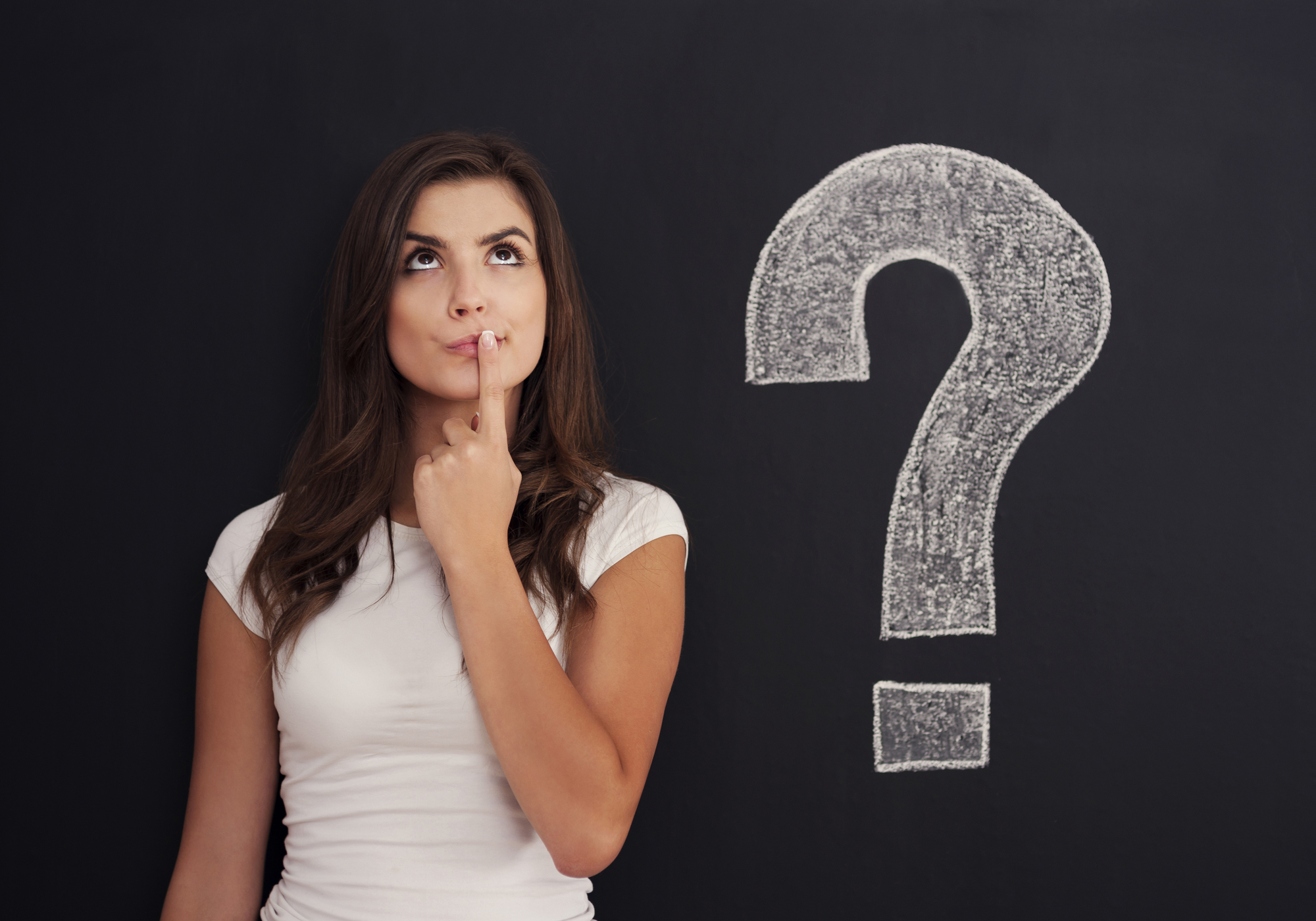 One of the clearest distinctions between Facebook and YouTube is the length of the video offered on each platform. Facebook is the definition of short but sweet. Most videos on the site are, on average, around 2 minutes and are almost never longer than 10 minutes. We love cat videos, but 10 minutes of cat knocking a cup off the counter seems a bit like an overkill.

Conversely, YouTube’s bread and butter is length. YouTube prides itself on long-running and immersive videos with many full-length films also calling the website home. Most YouTube videos are longer than 5 minutes in length and can go up to 24 hours.

This element is slightly more difficult to illustrate and compare because it is a broad term that can include the style of the video as well as what is actually shown or said in the video. As the snowflake analogy showed earlier, the possibilities of video content are endless across both platforms. However, there are some subtle but key differences between them.

In terms of visual style, Facebook tends to focus on attention-grabbing rather than information retention. Facebook videos are meant to grab your interest within the first few seconds of viewing. To do this, they employ marketing techniques such as highlighted or bolded captions in the video and clickbait-esque headlines. Facebook videos prioritize interesting visuals over audio. 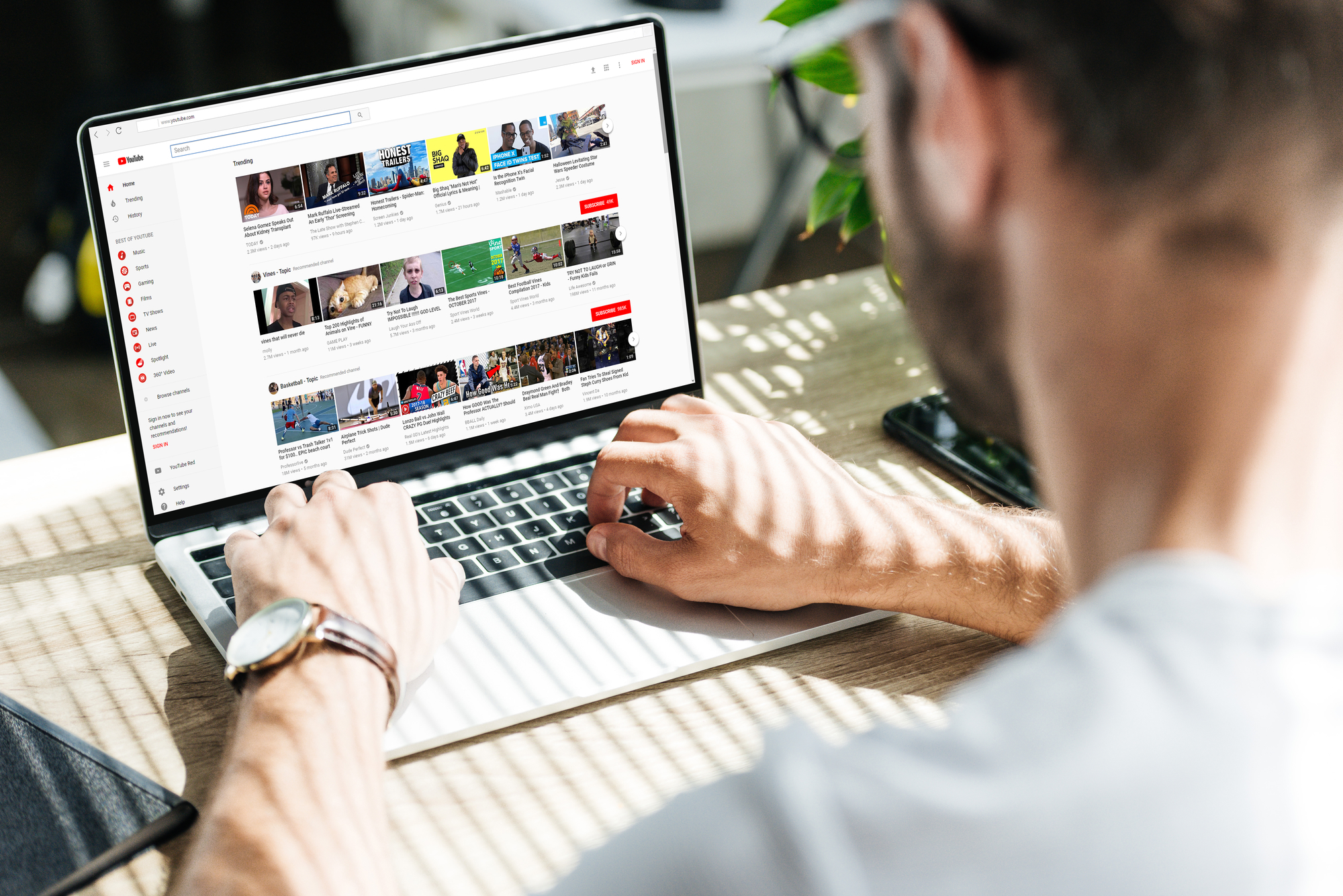 YouTube’s style is harder to classify because of the sheer variety of expression on it. However, one difference between it and Facebook is it that has a far higher number of “talking head” videos, which are simply videos of people talking about products, shows, or their own life experiences. Although YouTube doesn’t prioritize audio per se, it definitely factors more into its videos than Facebook.

With regards to the actual content of the videos, both platforms aim to please. However, how they go about it reveals the difference in the nature of content material. Facebook’s short and sweet style is perfect for packaging concepts and information (often breaking news) and delivering it straight to the consumer – get the content to them and let them think about it later. On the other hand, YouTube is more oriented towards viewing and really consuming the content and information of their videos, which is why they’re generally longer. You’re also more likely to find in-depth discussions/debates and tutorials on YouTube than on Facebook.

The intent behind the videos posted on each platform plays a crucial role in their length and content. A generalizing, but somewhat accurate, statement about Facebook videos is that they’re about disbursement rather than consumption. The videos and the algorithms behind them are aimed at pushing the most popular or relevant (to you) information and content as quickly and easily as possible. YouTube videos are geared more towards retaining viewers to actually consume the video and ideally subscribe to the user who submitted it. These differing intentions are not neutral; they are largely dictated by market forces behind these online platforms.

Money makes the world go round, even in the virtual world. The engine behind the length, content, and intent of videos on Facebook and YouTube are the returns on investment for displaying ads during the videos on each platform. Objectively speaking, or as close to it as you can get, Facebook is the superior platform for marketing through videos. Again, volume is the crowning achievement. Most Facebook ads are sold based on CPM or cost per impression with impression simply being the number of people that don’t engage with but just look at the advertisement.

YouTube operates on the same marketing metric but their definition of a view is what handicaps them. A paid view to Facebook is eye gaze on a video for over 3 seconds, while YouTube counts a view as a viewing a video for more than 30 seconds. Because of this, Facebook can boast higher views and, subsequently, charge higher prices for this vast pool of “views” and potential consumers.

Although Facebook and YouTube stand alone at the summit of Internet video dominance, there are subtle but crucial differences between them. These differences make them better or worse fits for each individual that engages with them.